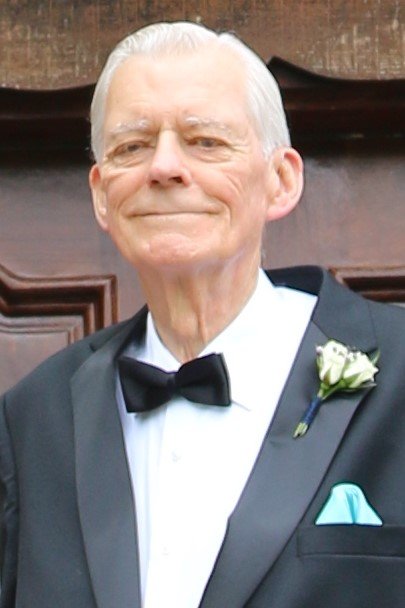 James Bernard Lutz III, 83, of Clinton passed peacefully away March 10, 2019. Jim was born in Lindsay, California, and spent most of his life in California before marrying and moving to TN three years ago. He had a long career with Pacific Gas and Electric as a transmission and distribution driver. He enjoyed the outdoors, particularly the Sierra Nevada mountains, gardening, camping and spending time with grandkids.

He is lovingly remembered by his wife Marylyn Lutz of Clinton, his son Robert Lutz of Reedley, CA, his daughter Ota Lutz of Boulder, CO, two grandsons and two great-grandchildren.

Services will be held at 9:30 a.m. Wednesday, March 13, at the East Tennessee State Veterans Cemetery, 2200 E. Governor John Sevier Highway in Knoxville with full military honors. Jones Mortuary in Clinton, TN is in charge of all arrangements.

To order memorial trees or send flowers to the family in memory of James Bernard Lutz III, please visit our flower store.
Send a Sympathy Card