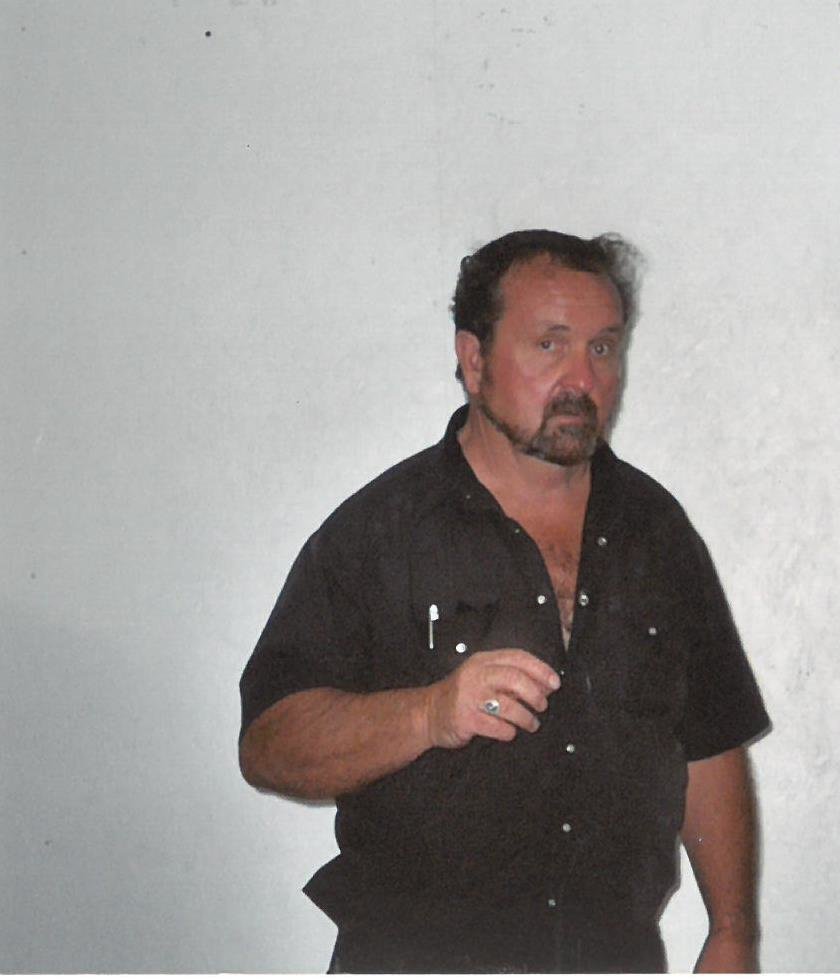 Herbert Burress age 79 of Knoxville, TN passed away on Friday, April 20, 2018 at The Waters of Clinton in Clinton, TN. He was a lifelong resident of Anderson County. Herbert was a member of the Campbell County Masonic Lodge # 778 F. AM and the Oddfellows Clinton Lodge # 18.

Herbert is preceded in death by his parents, Louis and Lizzie Burress; and several brothers and sisters.

Herbert is survived by his sons, Glenn Burress and wife, Tinaof Knoxville, TNand Doyle Burress of Clinton, TN; a host of nephews, nieces, grandchildren, and great grandchildren and other relatives and friends.

Herbert's family will receive his friends from 12:00pm to 2:00pm with his funeral service to follow at 2:00pm on Thursday, April 26, 2018 in the chapel of Jones Mortuary. Herbert's interment will follow his service at Sulphur Springs United Methodist Church cemetery in Clinton, TN. Jones Mortuary in Clinton, TN is in charge of all arrangements.

To order memorial trees or send flowers to the family in memory of Herbert Glenn Burress, please visit our flower store.
Send a Sympathy Card