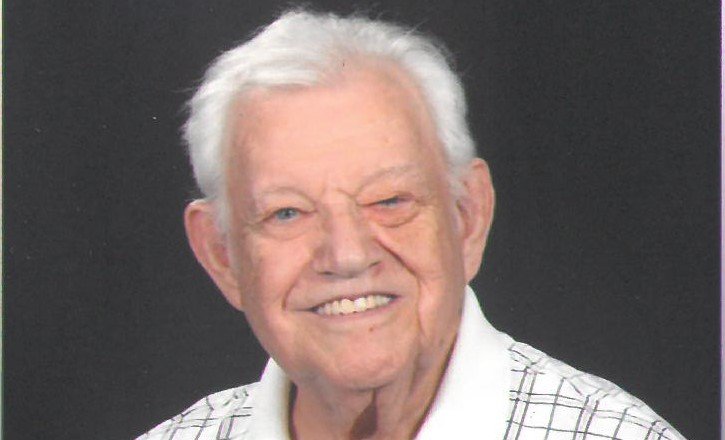 Donald James Zenner, age 87 of Clinton, TN passed away peacefully on Wednesday, January 23, 2019 at his home. He was a loving husband and proud father of three sons. Donald enjoyed sporting events and watching his sons play. He was a veteran and after 21 years he retired from the United States Air Force. Donald also retired from the postal service after 17 years. He enjoyed fishing with his friends and loved to travel. He was a member of St. Therese Catholic Church in Clinton, TN, where he was a Knight of Columbus for 68 years.

Donald is preceded in death by his parents, Frank and Cecilia Zenner; and sister, Monica Svendsen.

To order memorial trees or send flowers to the family in memory of Donald James Zenner, please visit our flower store.
Send a Sympathy Card