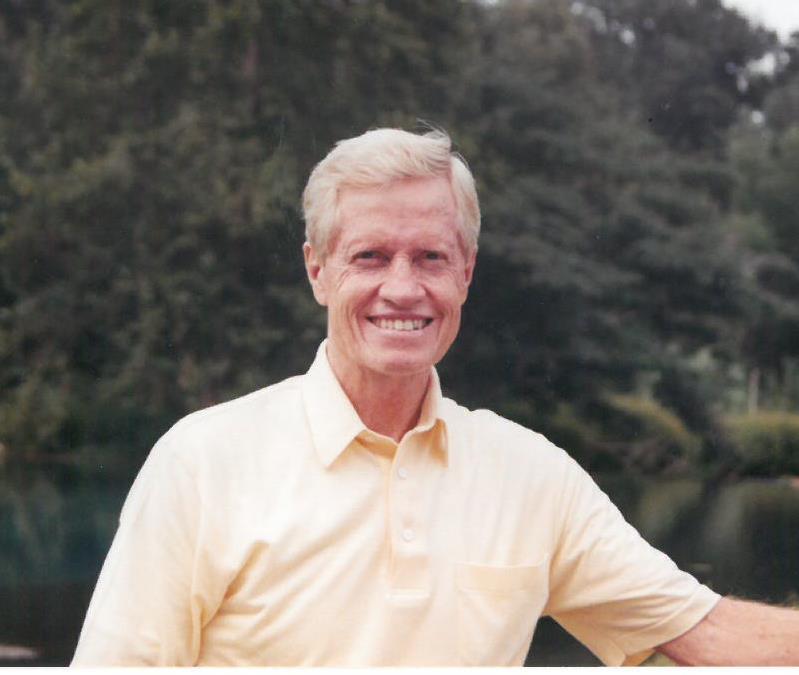 Clinton, Tenn. – Donald Ray Strickland, 77, passed away peacefully on Monday, August 24, 2015. Raised in Black Oak, Arkansas, Don was the youngest of Billy and Etta Strickland’s thirteen children. He was a graduate of Monette High School and Arkansas State University. He proudly served in the Army and spent his career with the Army Corps of Engineers at Beaver Lake in Northwest Arkansas and Rough River Lake in Kentucky. Where, as park manager, he founded a lake shore clean up event which won national award with the Keep America Beautiful campaign. Always serving others in the community, Don established a boxing club in Rogers, Arkansas where he coached and refereed. He was also active member of the United Methodist Church where he often put his beautiful singing voice to good use in the choir. Don and his wife Brenda (who passed in 2011) retired to Jonesboro area in 1998 where they enjoyed traveling, church activities and spending time with friends and family. Don is survived by his daughter, Linda Eghlidos of Houston, Texas; a son, James Strickland of Clinton; three grandchildren, Evan Strickland, Samuel Strickland and Maryan Eghlidos. A celebration of his life will be 2:00 pm Thursday, August 27, 2015 at Gregg Langford Bookout Funeral Home. Burial will follow at Monette Memorial Cemetery. The family will receive friends from noon until time of service at the funeral home. Jones Mortuary in Clinton, TN is in charge of local arrangements.
To order memorial trees or send flowers to the family in memory of Donald Ray Strickland, please visit our flower store.
Send a Sympathy Card