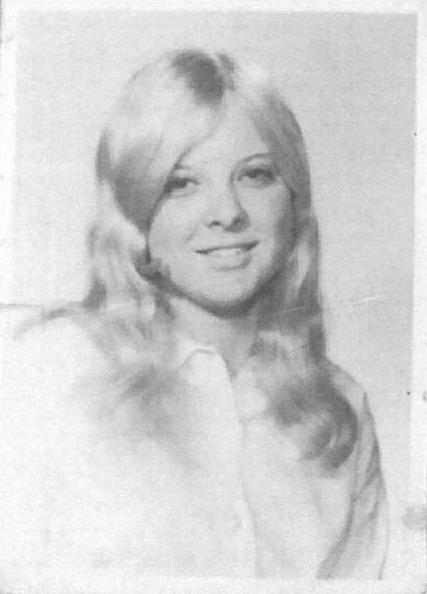 Barbara van Almen age 63 of Clinton, TN passed away on Wednesday, July 19, 2017 at Methodist Medical Center in Oak Ridge, TN. She was a very loving wife, mother, and grandmother. Barbara was a very hard worker all her life and she loved to work crossword puzzles. Barbara is preceded in death by her mother, Geraldine Ketner Adams.

Barbara's family and friends will have her celebration of life on Thursday, July 27, 2017 at 10:00 am at the Norris City Park Ample Theater in Norris, TN. Jones Mortuary in Clinton,TN is in charge of all arrangements.

To order memorial trees or send flowers to the family in memory of Barbara Kay van Almen, please visit our flower store.
Send a Sympathy Card